Torbay Sea School LLP is an established and professional RYA training centre based in the picturesque South Devon fishing port of Brixham specialising in providing customers with a high standard of training, making sure they gain their qualifications with confidence, whilst having fun as they learn. We offer a large variety of courses ranging from basic introduction to sailing and powerboat, up to the full RYA Yachtmaster qualification.

Torbay Sea School is owned and managed by Duncan Bridgnell who has a wealth of knowledge and experience. 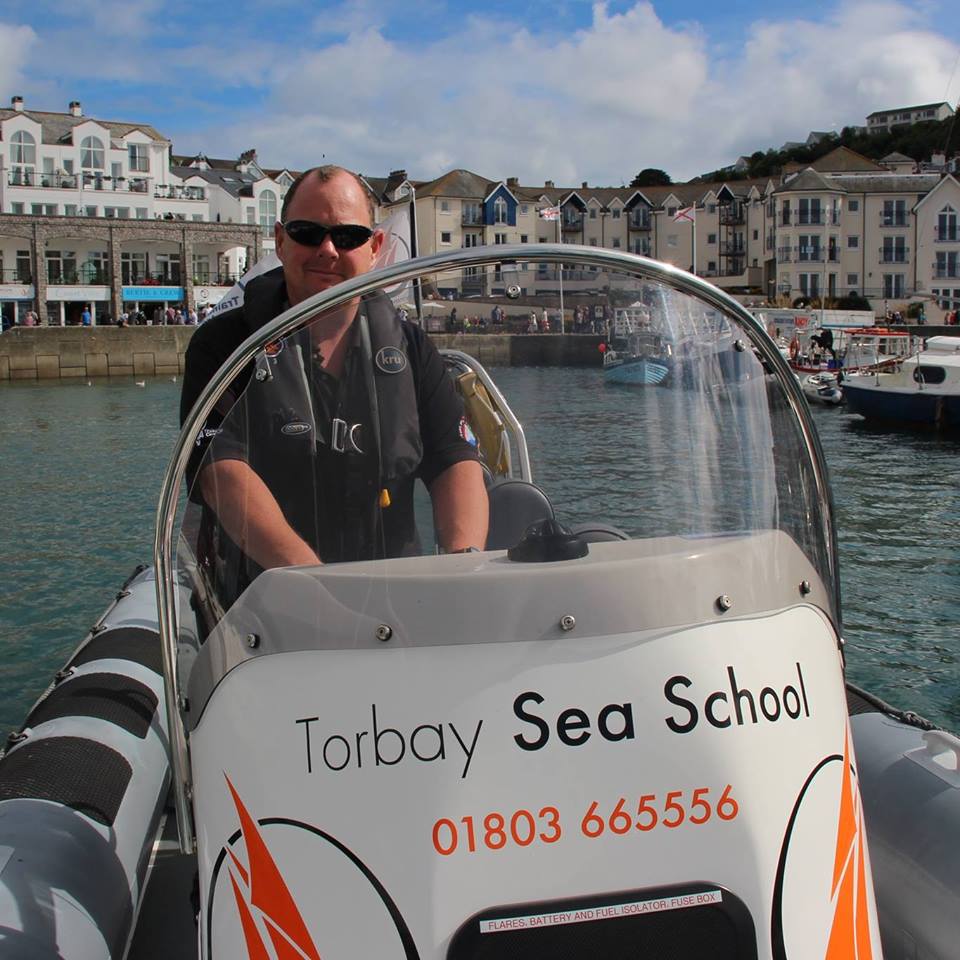 Duncan spent a long career in the Royal Navy building his skills and expertise and concluded his career as an instructor at the Royal Naval Officer Training College at Dartmouth. He entered civilian life in 2011 and continued his passion for encouraging others into the joy of boating by becoming an RYA Chief Instructor. He enjoyed it so much that in 2014 he bought the company!! He is a fabulous instructor, knowledgeable, skilled and patient and loves watching his students develop their skills. Dicky has spent most of his life out on the water, having started as crew on several different sail training vessels, he pursued his love of sailing into an FdSc in Yacht Operations, progressing into skippering and instructing. He has instructed legs of the Round Britain Experience, raced with different crews in a number of RORC events, and instructed with Torbay Sea School since 2015. With a calm and confident style, he always finds the best way of explaining something for you. 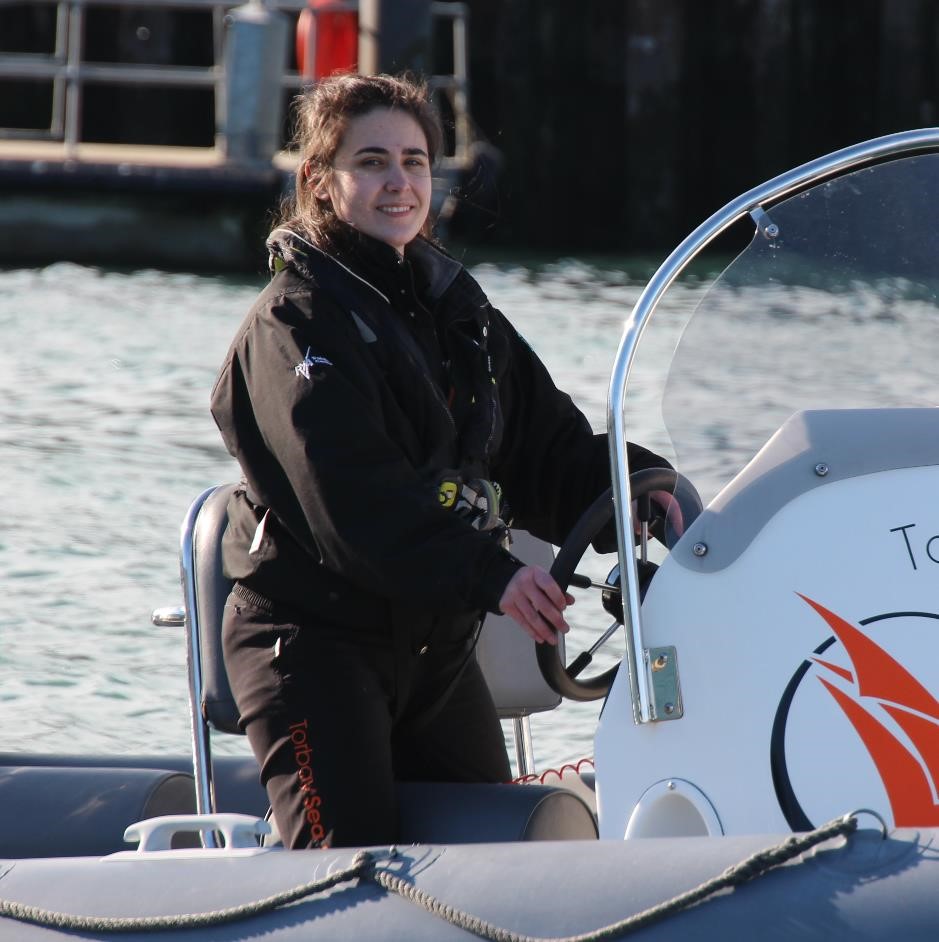 Lucy found her passion for sailing while studying an FdSc in Yacht Operations, gaining experience along the south coast and taking part in various Small Ships races as mate. After starting an internship with Torbay Sea School in 2017, she returned to university and completed her BSc Coaching degree while working with us. She also works with us as an instructor and skipper.

We also employ a variety of freelance RYA instructors who are trained to the highest standard to ensure continuity and professionalism at all times.